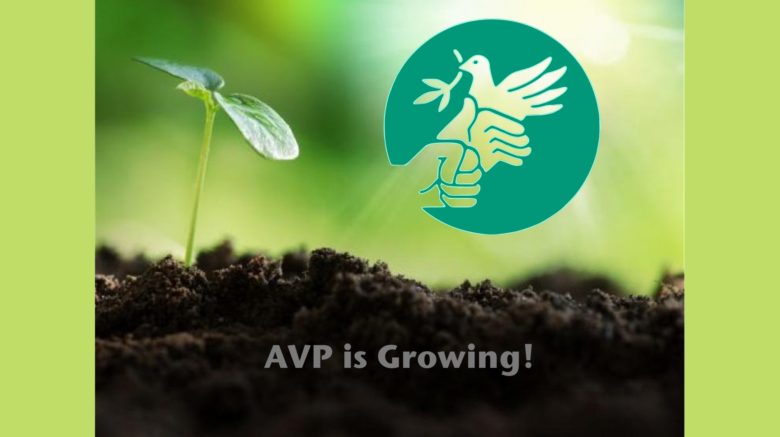 The AVP Michigan chapter was previously active in the 1990s. After some time of inactivity it was revived in 2013 when we began offering monthly AVP workshops in the Muskegon Correctional Facility, a state prison for men. More than 200 men have participated in workshops there as of April 2019, with 22 inmates now active as inside facilitators.

After hosting a series of community workshops in the Metro Detroit area, we have expanded our volunteer facilitator pool in the Southeast Michigan region. Thanks to a helpful introduction by the AFSC’s Michigan Criminal Justice Program in Ypsilanti, the AVP Michigan team has now been invited to begin offering monthly workshops in the Ionia Correctional Facility starting in July of 2019! We are looking forward to expanding the AVP Michigan Community.